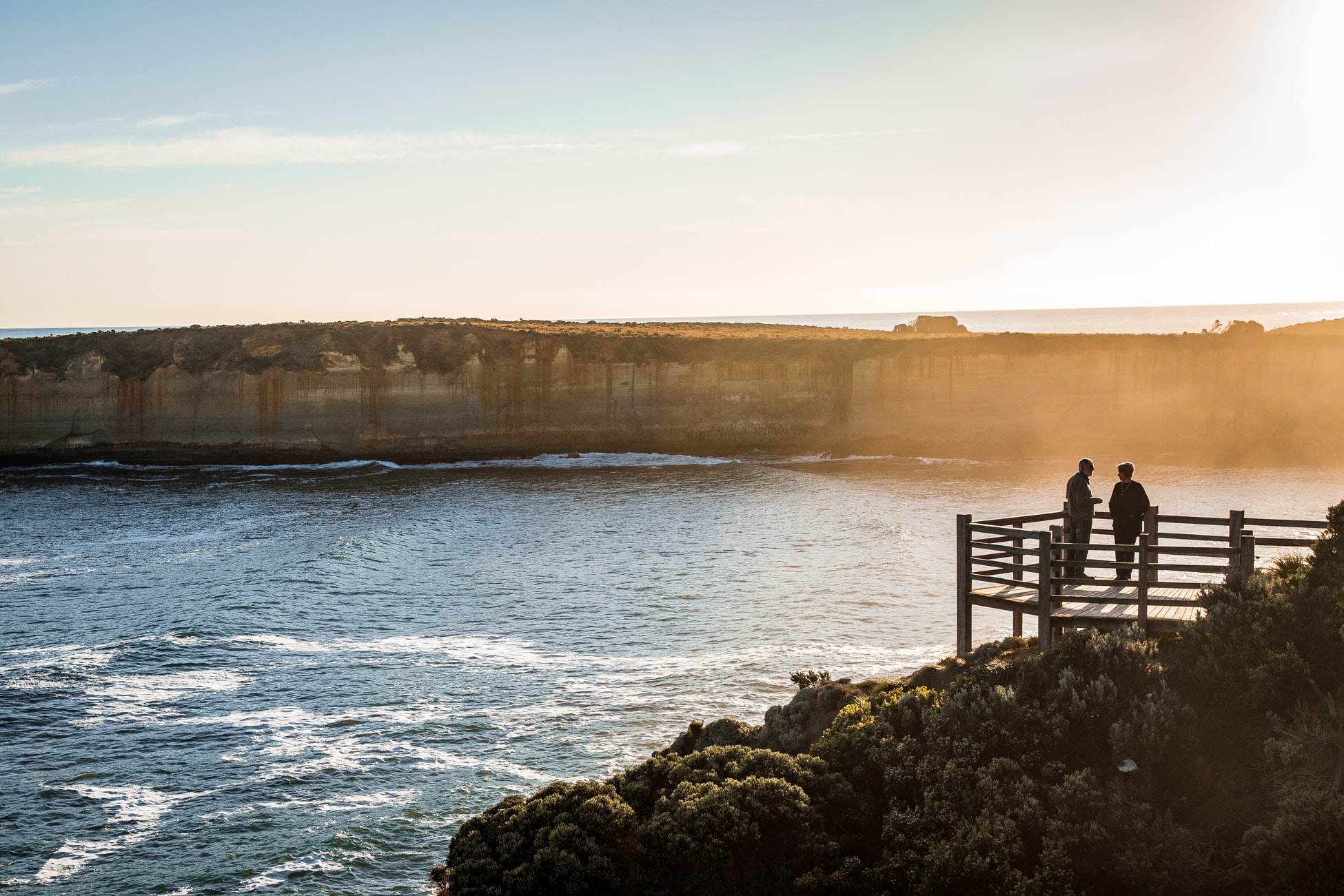 Is estate planning on your mind?

It wouldn’t have been immediately obvious to many people watching the 2014 Budget that the government was unveiling radical pension reforms.

That’s because the change announced by the Chancellor was, at least on the face of it, simply a tweak to the tax rules on pensions. It meant that members of Defined Contribution (DC) pensions could access their entire pension pot from the age of 55 without incurring heavy tax penalties. Up to 25% could be taken tax-free, with the remainder taxed at the saver’s marginal rate instead of the previous 55%.

However in practice, the Chancellor’s package of reforms, which took effect in April 2015, changed the entire pension landscape. It also affected the tax treatment of pension funds at death and the complete package created an opportunity for those looking to pass on wealth to their loved ones as tax-efficiently as possible.

HM Revenue & Customs took £5.4bn in IHT receipts in the 2018/19 tax year. If current trends continue and the existing rules remain in place, those takings could reach £10bn a year by 2030, according to Canada Life.

While IHT still only affects a relatively small number of families, its impact can be considerable. The tax is charged at 40% on the amount of any inheritance passed on above the nil rate band, which for more than a decade has stayed at £325,000. Someone passing on their main home to a direct descendant can also benefit from the main residence nil rate band, currently £175,000.

The good news for those worried about IHT is that there are several ways of mitigating its effect or avoiding it altogether. That includes by factoring in any DC pension funds you have.

If you have a DC pension fund (whether it’s an occupational pension, personal pension or self-invested personal pension scheme) you can usually complete an Expression of Wish, which tells the trustees of your scheme who should ideally get any money left in your pension fund, or receive any other death benefits from the scheme, when you die.

This can be amended over time, ensuring that it continues to reflect your wishes and incorporates any changes in your preferences or circumstances. And because the trustees ultimately have discretion as to whether they follow your wishes or not, this money usually won’t then count as part of your estate for IHT purposes.

Prior to the 2015 reforms, the hefty tax on pension pot withdrawals meant that for most people, taking their allowable tax-free cash and then buying an annuity with their remaining pension fund was the only realistic option. With the reforms, however, leaving pension money invested and drawing it down as needed has become the more mainstream option.

Just 11% of people accessing their pension pot in the 2018/19 tax year used it to buy an annuity, compared with around 90% prior to the pension freedoms.

If you die after the age of 75, your beneficiaries will be liable for tax on the pension fund they inherit. The amount paid depends on whether they take it as a lump sum or as a retirement income, when they would pay income tax on it at their marginal rate.

Since 2015, it’s also been possible to nominate anyone as a beneficiary for your drawdown pension fund and any future payments made from it. That person no longer needs to have been financially dependent on you. So you can nominate a specific individual (or individuals) to keep benefiting from your pension fund after you die. They will be able to continue doing this – passing the fund on to their own beneficiaries in time where relevant – keeping the remaining money in the tax-efficient pension wrapper until it runs out.

While this might sound fairly trivial, for some families it is anything but. It means that pensions can now be an effective way to transfer wealth between different generations within a family, and to non-taxpayers, such as grandchildren and non-earning spouses or civil partners.

All of this has helped make pensions more attractive as a tax planning tool. But there is a big caveat to keep in mind: you can only pass money on if you haven’t exhausted your funds by the time you die. Spending the inheritance is one way of approaching the thorny issue of IHT, but for obvious reasons it’s not always a popular one with families.

In other words, being able to pass on drawdown funds at death means being able to strike an appropriate balance between drawing down the income you need during retirement while making sure your funds last for as long as you live – and beyond.

This is a complex area, and one in which the experience and expert knowledge of a professional financial adviser can make all the difference. At Alexander Grace, we can walk through the various issues with you and help you understand whether you might benefit from building your pension into your plans for passing money on.

Is estate planning on your mind?

From starting the process to reviewing existing arrangements, we have the expertise to help. Please contact us if you would like to discuss any estate planning need.

This article is provided by Alexander Grace for general information only and takes no account of personal circumstances. It is not a recommendation to buy or sell. Please be aware that the value of investments can fall as well as rise, so you could get back less than you invest.

Alexander Grace Limited is authorised and regulated by the Financial Conduct Authority. Financial Services Register No 441359